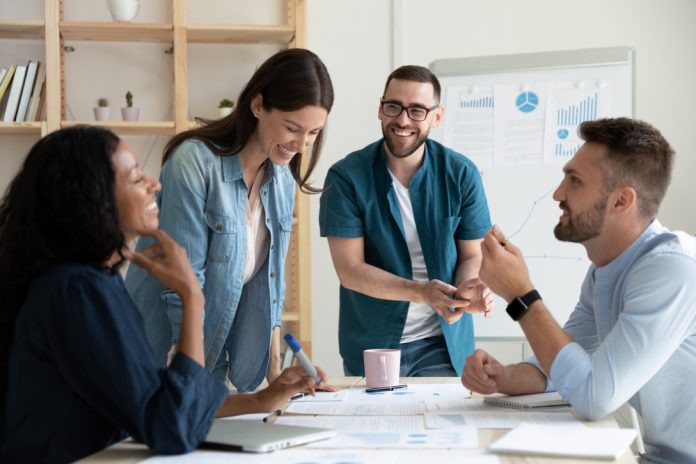 This being the case, it is critical that leaders honor the importance of important work. And this is where I often see leaders drop the ball. When leaders do not take the time to properly sponsor and fund the work, actively recruit team members, and allow the team the autonomy to solve the problem at hand, leaders are telegraphing that the work, and the team, are unimportant. For example, when teams see that the work they are engaged in is underfunded, how will they react? When they see that executives are not actively sponsoring the team, what does that say to the team? And when people are voluntold to be on a team, what impression does that leave on people who want to be trusted and valued? These are typical examples of not honoring the importance of the work, and therefore not setting the team up for success.

A common leadership failure in honoring the importance of the work and the team is in the recruitment of team members. How we are recruited to a team is our first impression of how we will be treated on that team. Leaders can actively recruit prospective team members by meeting with them to showcase the important work the team will be doing, testing their interest, checking with them on their workload and capacity to engage, and selling the prospect on how they might benefit from being on the team and engaging in the work. Prospects can then decide whether they will be able to effectively engage in the work the team will be doing. It may be that the prospect has too much on their plate. It may also be that the prospect has no interest in the work itself. Or it may be that the team member is ready and eager to solve an important challenge.

A Leader’s Role in the Recruitment Process

Leaders often do a bad job of recruiting people to teams. They do not typically spend the necessary effort to engage in actively recruiting people and doing what they can to ensure that the team member, and the team, understand the importance of the work and how it will benefit the organization, the team, or even the team members themselves. Typically, leaders often think that the work the team will do is important simply because they think it is so and assume that the team will also see it that way – if they even think about framing the importance of the work at all. Leaders will sometimes assume that team members are like pieces of equipment that they can plug into a team without thinking about the prospect’s perspective at all. As such, leaders bypass the recruitment process and, in many cases, voluntell people to be on teams without a second thought. But “voluntelling” people to be on a team is almost always a bad idea.

Voluntelling people to be on a team telegraphs that leaders don’t care enough about them to check on their interest in the work, their current workload, availability, and what is in it for them. It says that the leader doesn’t care enough about them to even ask the questions. It may be that the employee has no interest at all in the work the team will engage in. It may be that they are too busy. It may be that they cannot see why the work will benefit them. In such a case, how engaged do we think the team member will be? How much discretionary effort can we reasonably expect from them? How much will they sublimate their interests for the good of the team? Voluntelling people to be on teams send a clear message that they may not be effectively supported and, as such, that the work itself may be unimportant.

When building teams that we hope will be high-performing, leaders need to recruit team members in the same way they recruit a prospective high-performing employee.  This sends a clear positive message. It shows that their concerns are valued, their interests are honored, and because of the effort leaders are putting into the recruitment process, that the work itself must be important. Prospects are much more likely to enter into the team engagement with a positive outlook and energized to engage in the clearly important work to be done.

When spelled out his way, it may seem obvious that actively recruiting teams to engage in important work is a no-brainer. But aside from the fact that I do not often see it done well, there are a number of objections that I get from leaders when I lead them through this thought process. One typical example is that if someone is not interested in the work that the team is doing, then that is a sign of someone not being a ‘team player’ and is not sufficiently engaged with the work of the organization. But this is a mistake. You have lots of work to do in your organization. Vector people to work that they are interested in. We should definitely not be in the business of holding people hostage to work they are not interested in. If someone is not interested in any of the work you do, then you have a different problem.

The recruiting process is also a good way to test whether the work you want the team to do is truly important work. If you cannot convince anyone to engage with the team, then that is a reasonable indicator that maybe the work shouldn’t be done at all. It is certainly a good indicator that the work may not be important. The recruiting process can act as a litmus test to help you understand whether that packet of work you are contemplating is worth doing in the first place. Sometimes, it makes sense to just not do the work and recalibrate your perspective on the problem statement and outcomes.

For the most part, everyone wants to be a valuable member of a winning team. Everyone has different talents and interests, and it is more likely that people will feel like valuable members of a winning team when they do important work that interests them, that they can fully invest in, and where their interests and talents lie. It makes little sense to force people into roles and teams where they have to struggle to gin up any level of engagement. That dynamic does not lend itself to the creation of the high-performing team we are trying to form. So why force such a thing? Instead, actively recruit team members who may be interested and energized by the important work you are doing, sell them on why it is valuable to them, the organization, or even the world. You are much more likely to create that high-performing team when you do. 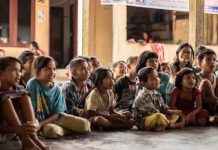 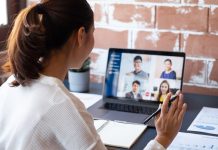 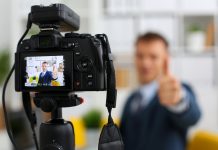