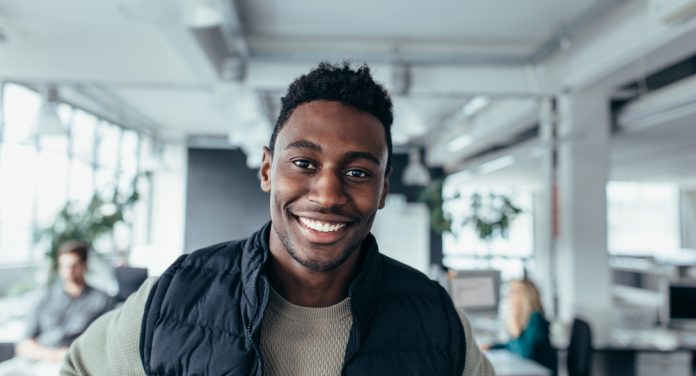 Most people don’t think about personal branding until they’re suddenly told, “Shoot me your bio over e-mail.” Then they scramble for the next hour pulling something together.

Your professional bio is, without a doubt, the most important copy you’ll ever write about yourself. It’s the first introduction to what you do and who you are.

Done properly, a well-written bio can open doors and propel your career. It may appear as a social media profile, blog post, personal or business Website, or part of a package for speaking engagements or training materials. Prepare several versions, ranging from a few lines to no more than four paragraphs.

Reveal Who You Are

In addition to stating the obvious—name, current position, company, education, professional accomplishments and awards, contact information as appropriate, and the like—make your bio stand out. Let’s take a financial planner as an example. They all include CFP (Certified Financial Planner) and other alphabet soup after their names. But what makes them different? They all say they’ll help you plan for your future; save for your children’s education; build a diversified portfolio; blah, blah, blah.

A strong bio not only establishes your experience and qualifications, it shows you have a pulse and a personality. Use a professional tone to represent you from 9 a.m. to 5 p.m. but also hint at who you are from 6 to 10 p.m.

First person: I grew up in France and speak English, French, and Spanish.

Third person: John grew up in France and speaks English, French, and Spanish.

Humble: While completing her doctoral program at Harvard, Brooke was involved in research that [describe the value or outcome]. She’s grateful to her colleagues who shared in the project’s success.

Show You Have a Sense of Humor

Let people know they won’t find you boring. You can do that by adding a bit of quirkiness (as long as it’s not offensive or unprofessional). Too many professional bios are bland, stiff, formal, stodgy, plodding, and downright boring. Consider the following:

Bland: Bob grew up in New York City and moved to Boston with his wife and two boys in the late 1990s.

Humorous but professional: Having grown up in New York City, Bob still bears traces of his accent, which is very apparent when he says the word, “coffee” (or as he pronounces it, cough-ee). He stayed in New York with his wife and two boys until he moved to Boston in the late 1990s.

Bland: Bob has been published in the following journals: [list]

Humorous but professional: One day, Bob hopes to write the great American novel, but until then, he’s had articles published in: [list]

What makes you special and interesting? People who share the same interests or backgrounds identify with each other. Are you an avid boater or golfer? What do you enjoy doing in your free time? Were you raised in another country? What projects are you working on professionally or personally? What charitable organizations are you involved with? Do you have an interesting or unique hobby?

Play and Learn at Work

Tracking Induction and Training at a London COVID- 19 Vaccination Center

Communicating Remotely Without Micromanaging or “Death by Meeting”

What vendors have the most effective products, tools, or solutions to help you get the job done? Your opinion matters – cast your vote today in the market’s top peer-reviewed awards program.

Show your emerging leaders that you recognize their hard work and value their contributions. Training’s Emerging Training Leaders awards program aims to recognize professionals who have been in the training/learning and development industry between 2 and 10 years, and have demonstrated exceptional leadership skills, business savvy, and training instincts.

What is the future of digital learning?