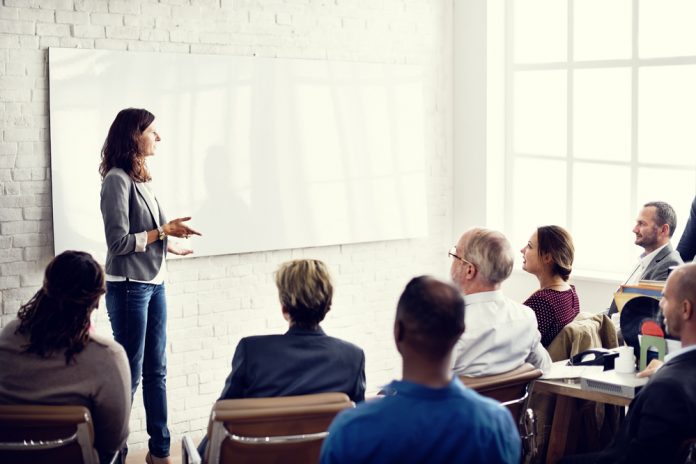 You finally got the promotion. Congratulations! Yesterday you were a team member. Today you are in charge of that same team.

When you are promoted from within, you can easily make the mistake of thinking you already know everything and everyone. You already have relationships with everyone, and you likely already have strong opinions about who’s who and what’s what.

Guess what? They already have opinions about you, too. Those who were your peers just the day before are your direct reports today. That may include some people with more experience than you; some who think that they, not you, should have received the promotion; people with whom you didn’t get along beforehand; people with whom you got along just fine; and people who were your “work friends” at work only, or those who are your social friends outside of work as well.

Transitioning from peer to boss

Now you are their former peer and their brand-new boss. All of a sudden you have power and influence in relation to their careers and livelihoods and their ability to do valuable work that is recognized and rewarded. You are also now the primary link between those individuals and the next level of leadership—you represent the organization as an employer. For your direct reports, you are the key to helping them get the resources they need to succeed, getting approvals, removing obstacles, and facilitating their interactions with lateral counterparts.

So often I’ve seen new managers in this situation try to soft-pedal their new authority: “Don’t think of me as your boss. I’m still just me. We work together. I’m just one of the team.” That is, until there’s a disagreement, or an unpopular decision needs to be made or a new policy implemented, or someone needs to be held accountable or needs to be called out for special recognition and reward. Because all of that will now fall to you.

I always tell new managers in this situation, “Remember, you are the one who got the promotion. Live up to it.” You must own it. I learned this from a young mechanical contractor who was running a team he had worked on for several years. He told me, “You can’t let them make you feel bad about being the boss. The guys would say stuff like ‘Hey Sam. You used to be in this position. You should know where we are coming from.’ And I’d say, ‘I was in your position, but you’ve never been in my position. So remember, I do understand your perspective, because I’ve been there, but I have other factors I need to consider now that I am in this position. Please respect that.’ I have been in that position, so I really do try to take that perspective into account. My job is to help everybody do a better job and have an easier time of it.”

When you get that promotion and all of sudden you are the new manager of your old team, you have two choices: behave in such a way that your former peers wonder why you are the new boss instead of one of them, or else do such a good job that nobody will ever wonder.

What About When Some of Your New Direct Reports Are Actually Your Friends?

If you are taking over a team on which you have been a member, it is very likely that you may have formed some friendships in the course of working together. Sometimes the friendship even predates the working relationship. Either way, it can be hard to separate your role as the new boss from your role as friend. But that’s exactly what you have to do. As tempting as it might be to pretend you are still just a member of the team, still one of the guys, you have to accept that you are in a different role now.

4 steps to transition from peer to leadership