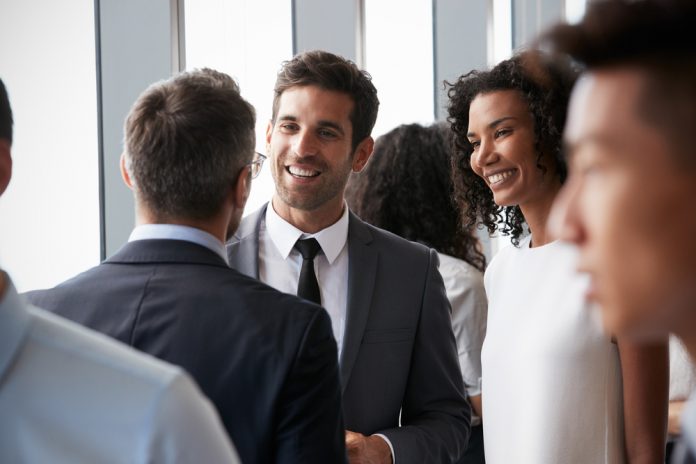 We all know that “building relationships is critical to success” at any time, but this is especially true in today’s workplace. “People are our number one asset!” The problem is that such truisms lead a lot of would-be, go-to people in the wrong direction when trying to tap the power of relationships at work. First, there are those who play workplace politics.

The irony is that Shane’s complaints potentially reveal very important information about problems in his department. But pointing fingers at others is no way to drive continuous improvement.

Like the blamer, the lobbyist may actually have some good reasons for bringing certain information to the table. But if you are always lobbying—“more for me, more for us”—you begin to lack credibility, and the underlying problems may well remain unresolved.

Both the blamer and the lobbyist are classic types who try to use politics to gain relationship power on the job. The blamer does that by tearing down other people, usually behind their backs. The lobbyist does that by advocating for her (and others’) wants and needs, often by trading favors or making threats, however, veiled those threats might be. Or sometimes you’ll see lobbyists trying to build relationships by ingratiating themselves—through flattery or favors—with people who have authority and influence.

Maybe even more common than playing politics, many would-be, go-to people seek to build relationship power at work by relying on personal rapport:

Both Mr. Personality and Ms. Best Friend work very hard at relationship building. Sometimes it seems that’s too much of what they do. The problem is that Mr. Personality’s relationships are based on paper-thin connections—all style, no substance. And Ms. Best Friend is so busy going deep that she may build her workplace loyalties for plenty of non-work-related reasons and miss out on other potentially valuable working relationships in the process. And all that socializing can be a big distraction.

The problem is that, like the blamer, the lobbyist, Mr. Personality, and Ms. Best Friend, too many would-be go-to people emphasize the wrong aspects of relationship building. They conflate relationship power with politics, popularity, or even friendship. That’s always a big mistake. Those aspects of relationships have their place, but they don’t do enough to get the work done better and faster.

Despite all the time and energy dedicated to relationships, there is simply not enough structured communication to ensure alignment, due diligence, planning, and execution. That means the same things go wrong with the work like last time, and once again, there’s no real systematic follow-up after the fact to fine-tune the process of working together.

Whenever the work goes wrong, regardless of the personal rapport and politics, the pressure on those relationships increases exponentially. That’s when people start complaining about each other, blaming, and finger-pointing, which undermines the relationships rather than making them stronger. Whatever personal rapport and politics you have built up go right out the window. Yes, good rapport with one’s colleagues is a must, and political dynamics are necessary. Also, there is critical data to be found in blaming, complaining, and finger-pointing.

Foster authentic rapport with people at work by talking about what you actually have in common and need to stay focused on: the work you do together. That rapport will help make the work go better, and it won’t disappear when the work goes wrong. 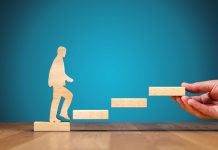 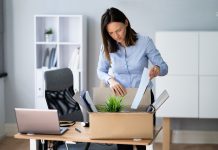